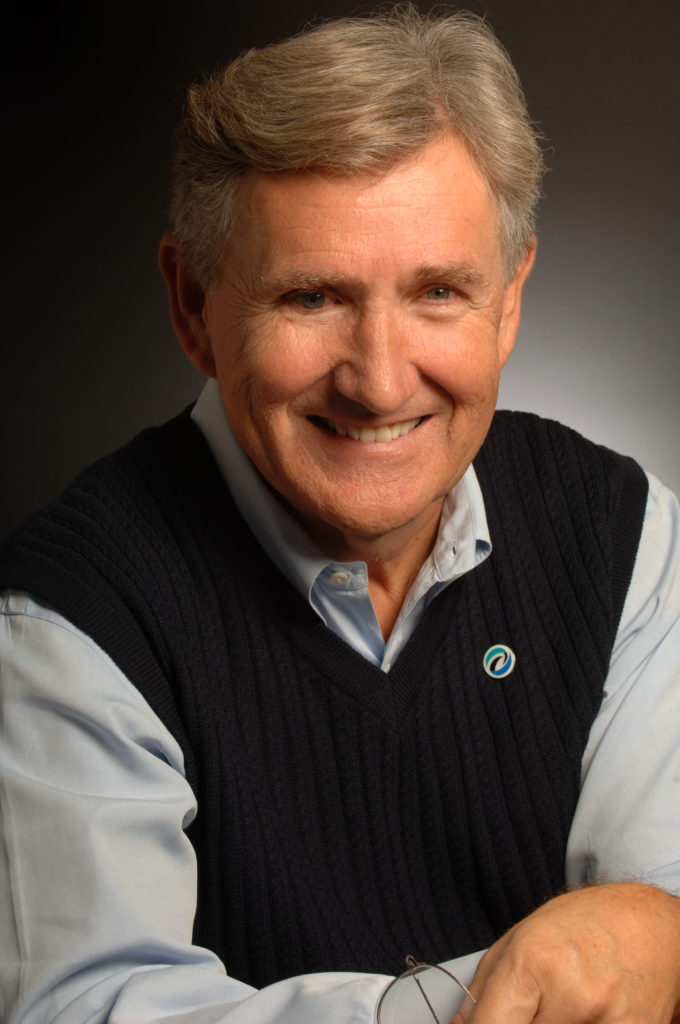 Neil Peterson is a successful public servant, businessman and leading advocate for the disabled in his role as the founder and Chairman of the not-for-profit Edge Foundation.

Neil has had a distinguished career in public service that has included being CEO of the public transportation agencies in the Los Angeles, Oakland and Seattle metropolitan areas, as well as working for two U.S. congressmen, two governors and being a City Administrator. Neil currently serves as the Chief Executive Officer of the Transportation Corridor Agencies (often called the Toll Roads) located in Orange County California.

Neil was the founding CEO of the highly acclaimed carsharing company Flexcar, now Zipcar (and very recently acquired by the Avis Group). Flexcar, described as “a time-share for automobiles,” operates in more than twenty cities in the USA, Canada and Western Europe. The company’s innovative business model helps Americans reduce their reliance upon foreign oil, fight global warming and make our cities more livable.

Neil has founded four other businesses including an international transportation consulting firm, a company providing interim executive management, a travel and tour company, and a private fishing club.  During his career he has served as CEO, COO or CFO of six other companies.

Neil has a passion for the disabled and has worked diligently to help those with disabilities, as the official responsible for the state’s mental health, developmental disabilities, juvenile rehabilitation and foster care services. Today, he is the Chairman of the Edge Foundation, which he founded to help children with executive functioning challenges, ADHD being the most severe.

He graduated from Williams College, and received his master’s degree from the Woodrow Wilson School of Public and International Affairs at Princeton University. Neil is an accomplished dancer, focusing on ballroom, Latin, Argentine tango, and West Coast swing. He travels extensively and has visited over 50 countries on six of the seven continents. 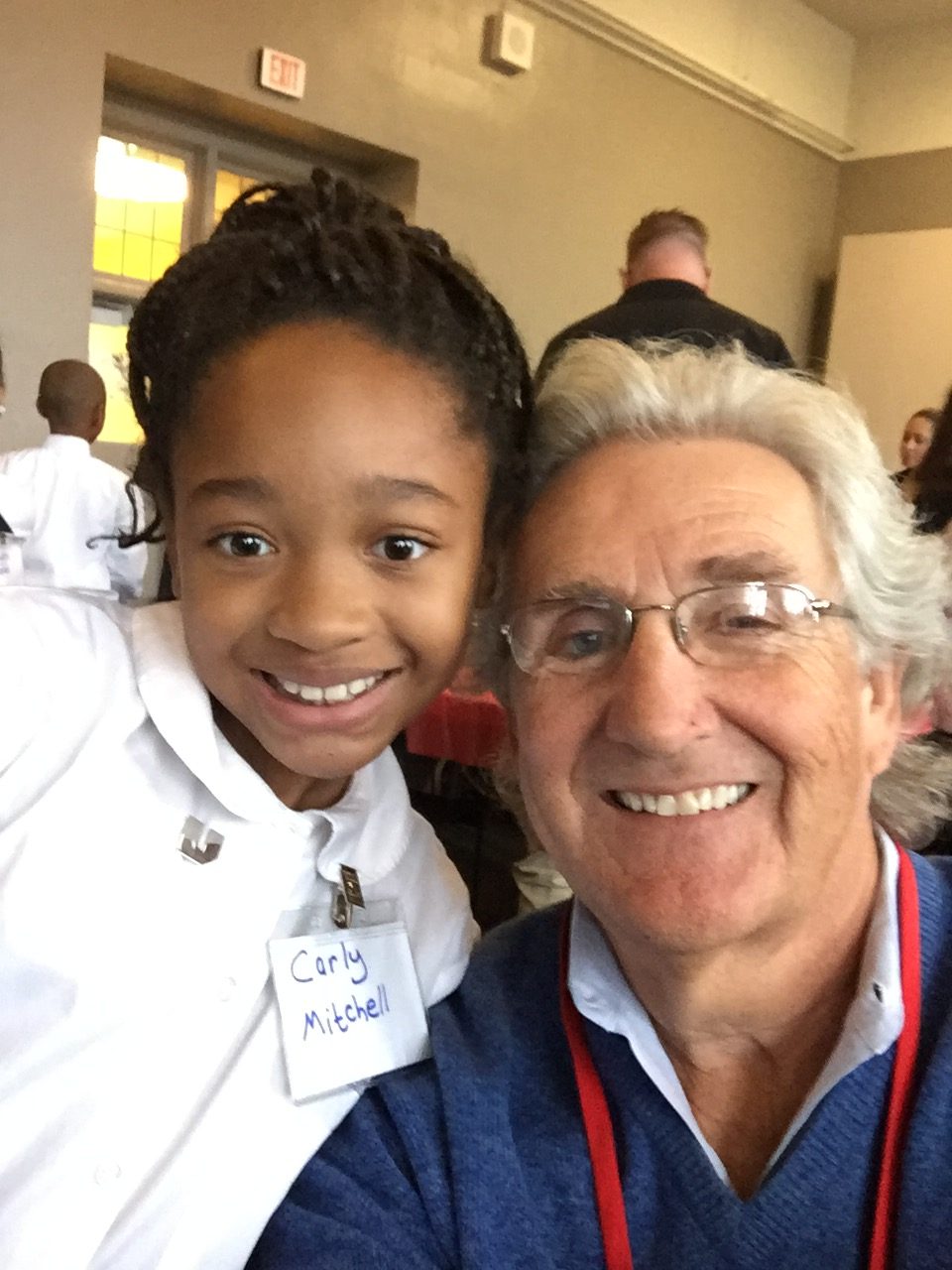 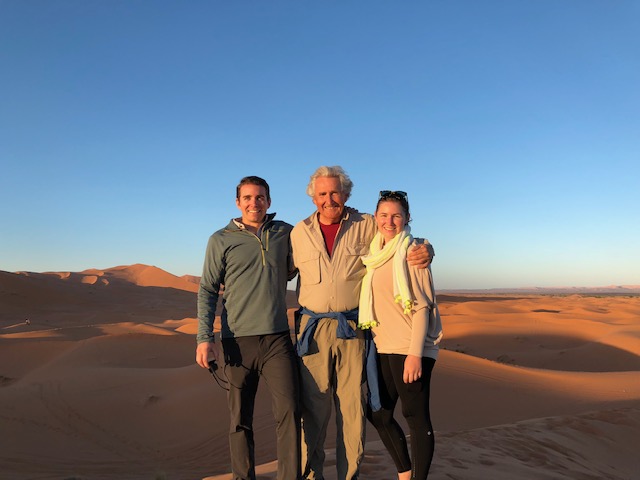 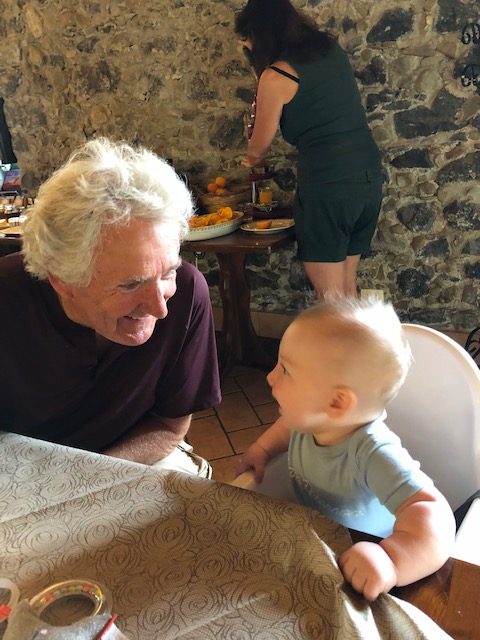